Movement of a foreigner in Europe with a Schengen residence permit 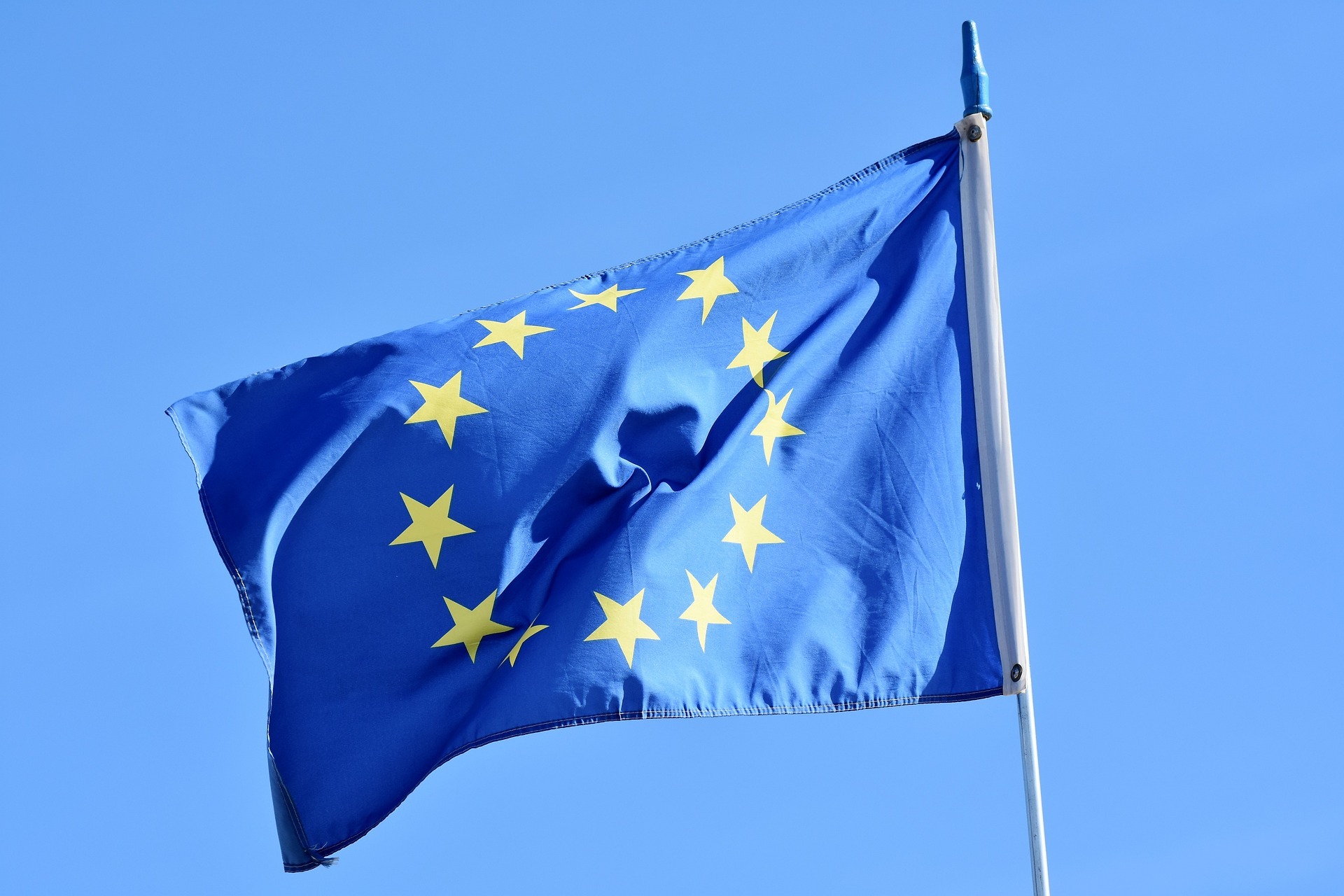 What is the authorized length of stay in France?

Consequently, and unless one of these conditions is not met, the prefect cannot legally oblige a third-country national with a residence permit issued by a Schengen State to leave French territory less than 90 days after entering France.

It seems to us that this authorization must be cumulative with the rights granted to third-country nationals authorized to stay in France for 90 days without an entry visa: the case of American nationals, for example. 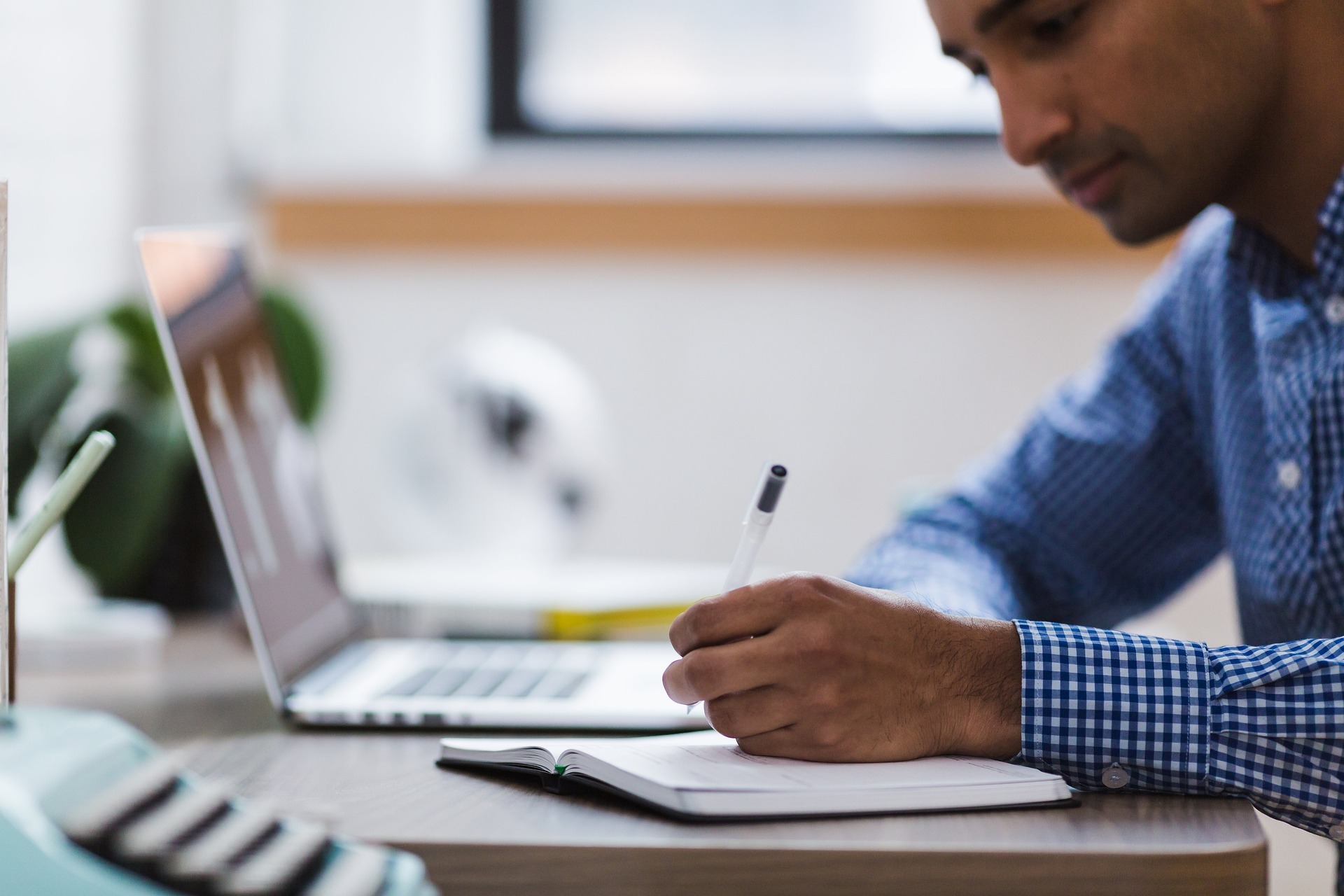 Hiring a foreign employee in France:… 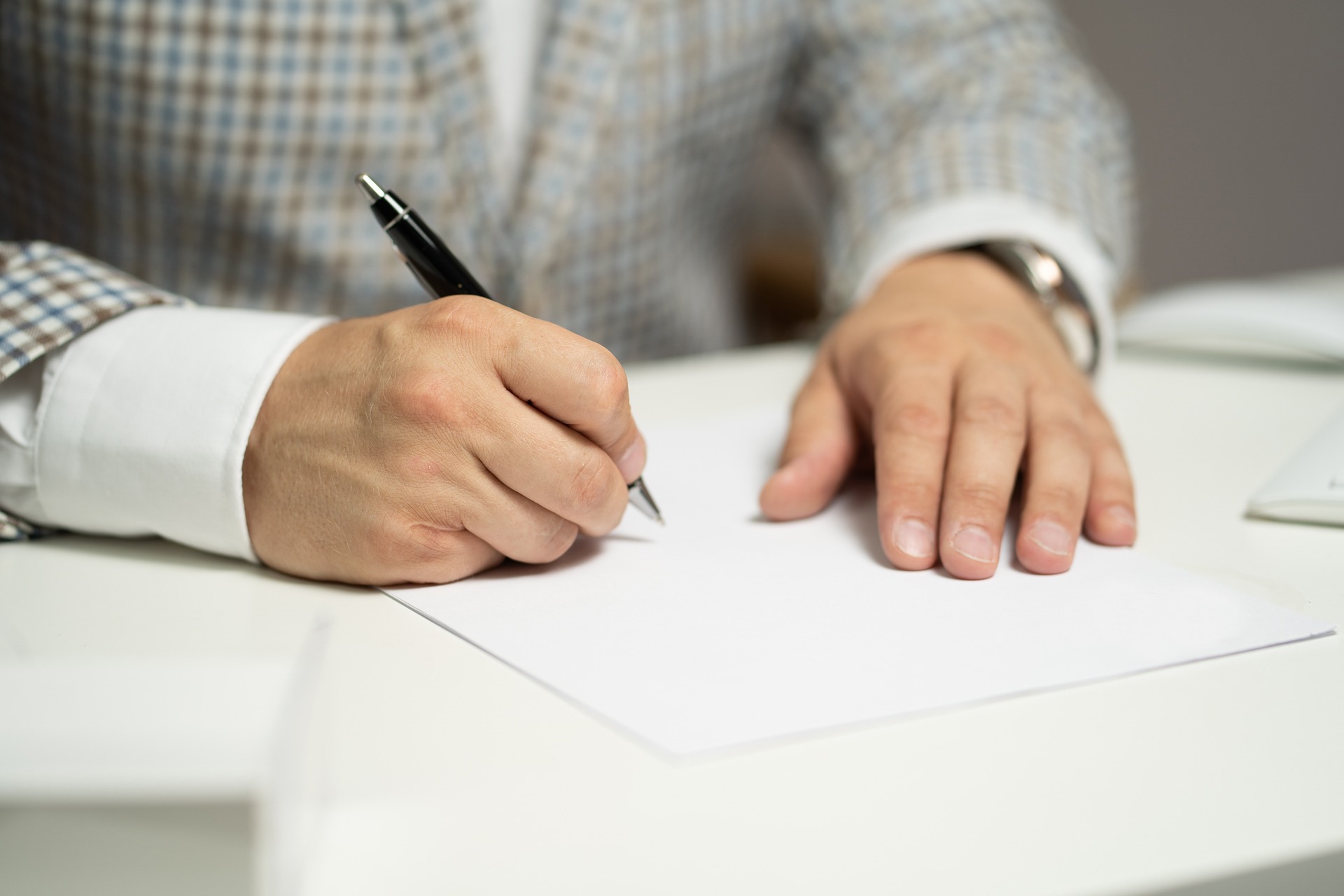 Probative value of the legalization of… 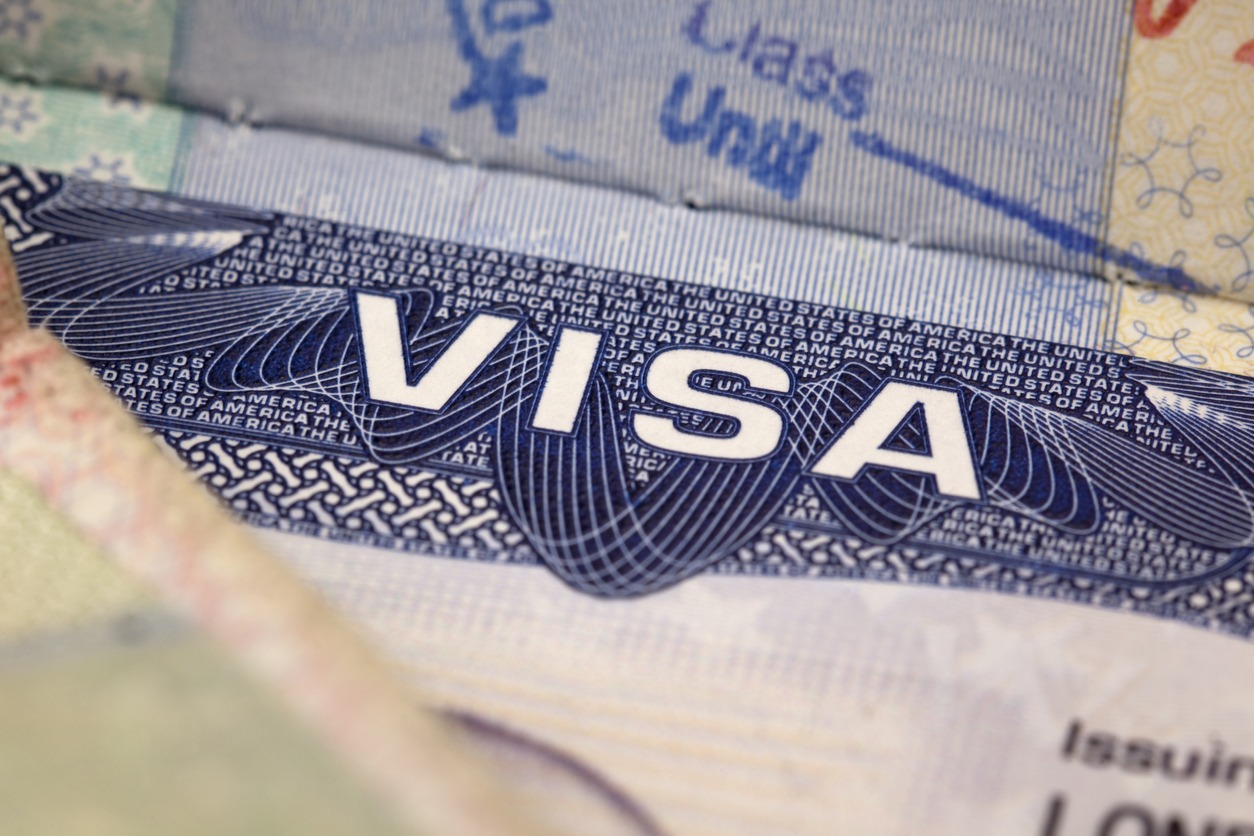 The applicant for a “visitor” VLS… 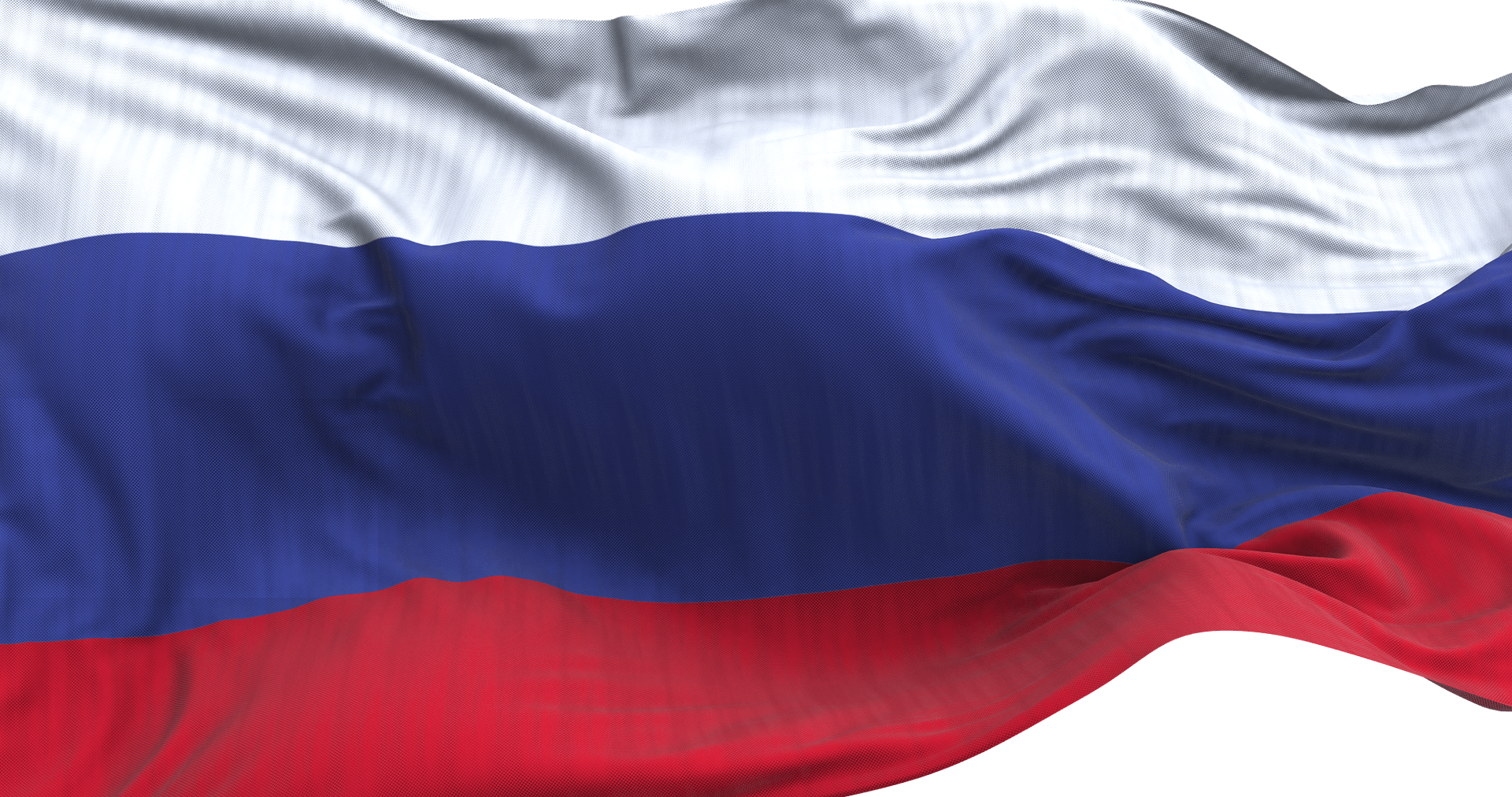 Manage Cookie Consent
To provide the best experiences, we use technologies like cookies to store and/or access device information. Consenting to these technologies will allow us to process data such as browsing behavior or unique IDs on this site. Not consenting or withdrawing consent, may adversely affect certain features and functions.
Manage options Manage services Manage vendors Read more about these purposes
View preferences
{title} {title} {title}
Search