Right to stay for a European’s homosexual spouse

0
The term ‘spouse’ within the scope of European Union law includes same sex spouses. As a result of a decision taken on June 5th, 2018, the Court of Justice of the European Union (CJEU) ruled in favor of the right to reside freely for a European’s homosexual spouse, in a member state. The Court had been seized by the Romanian Constitutional Court regarding the situation of a Romano-American homosexual couple. In this case, in 2012, the two men had asked for their marriage – legally concluded in Brussels two years earlier – to be recognized, so that the American spouse could go and settle with his husband in Romania. The Romanian administration had only granted a three-month residence permit, on the grounds that Romania does not recognize same-sex marriage. The Advocate General of the Court of Justice of the European Union (CJEU) has drawn his conclusions on the free movement of European Union’s citizens rights and, thus, applicable for their family. The Court of Justice of the European Union follows the reasoning of the Advocate General and provides the following interpretation of Article 21 paragraph 1 of the Treaty on the Functioning of the European Union (TFEU) :  “a third-country national of the same sex as an EU citizen whose marriage was concluded in a Member State, in accordance with the law of such State, has the right to reside in the territory of citizenship of the EU national for more than 3 months”. The Court specifies that the term “spouse” within the meaning of Directive 2004/38 is gender-neutral and may therefore cover the same-sex spouse of the EU citizen concerned. The court recalls as well that a national measure (ie. Romanian law), which is likely to restrict right of free movement within the EU for EU nationals and their family, always has to comply with the European Union’s fundamental rights, such as Article 7 of the EU Charter of Fundamental rights providing for right to respect for private and family life. 05.06.2018 – Cour of justice – Case – Citizenship of the Union – Coman e.a. – Aff. C-673/16 Gay Marriage, Marriage Same-Sex Couple, Immigration, Visa, Freedom of Movement. 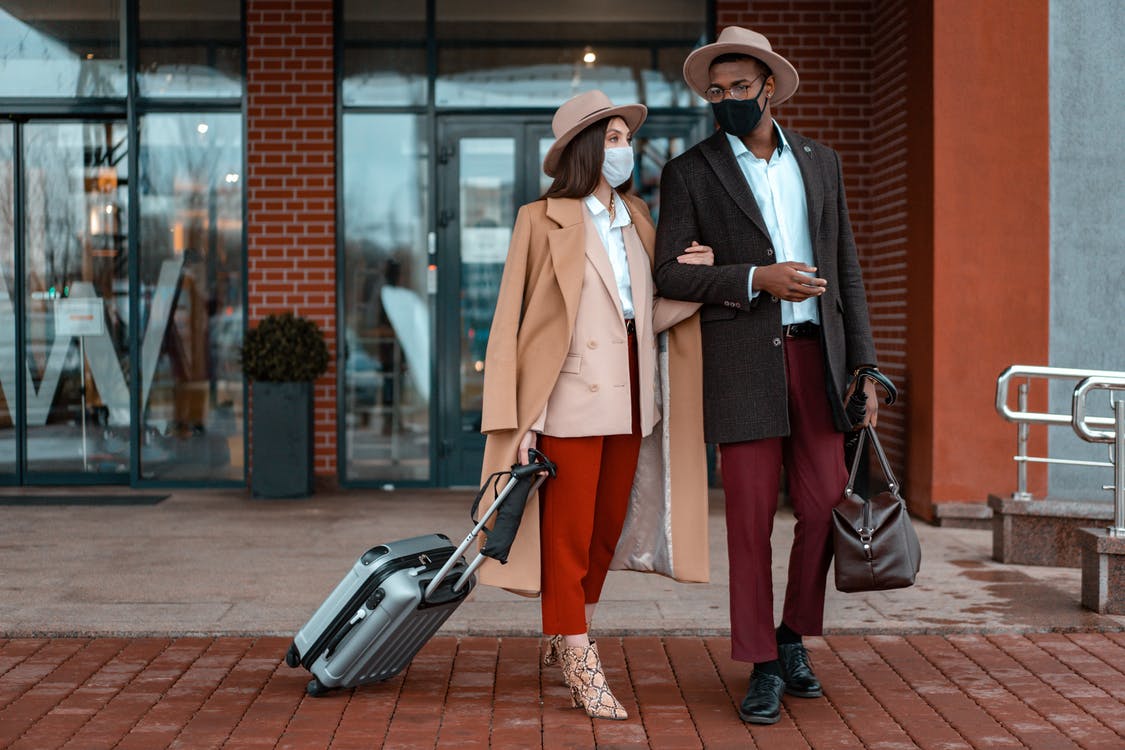 Covid-19: update of the conditions for… 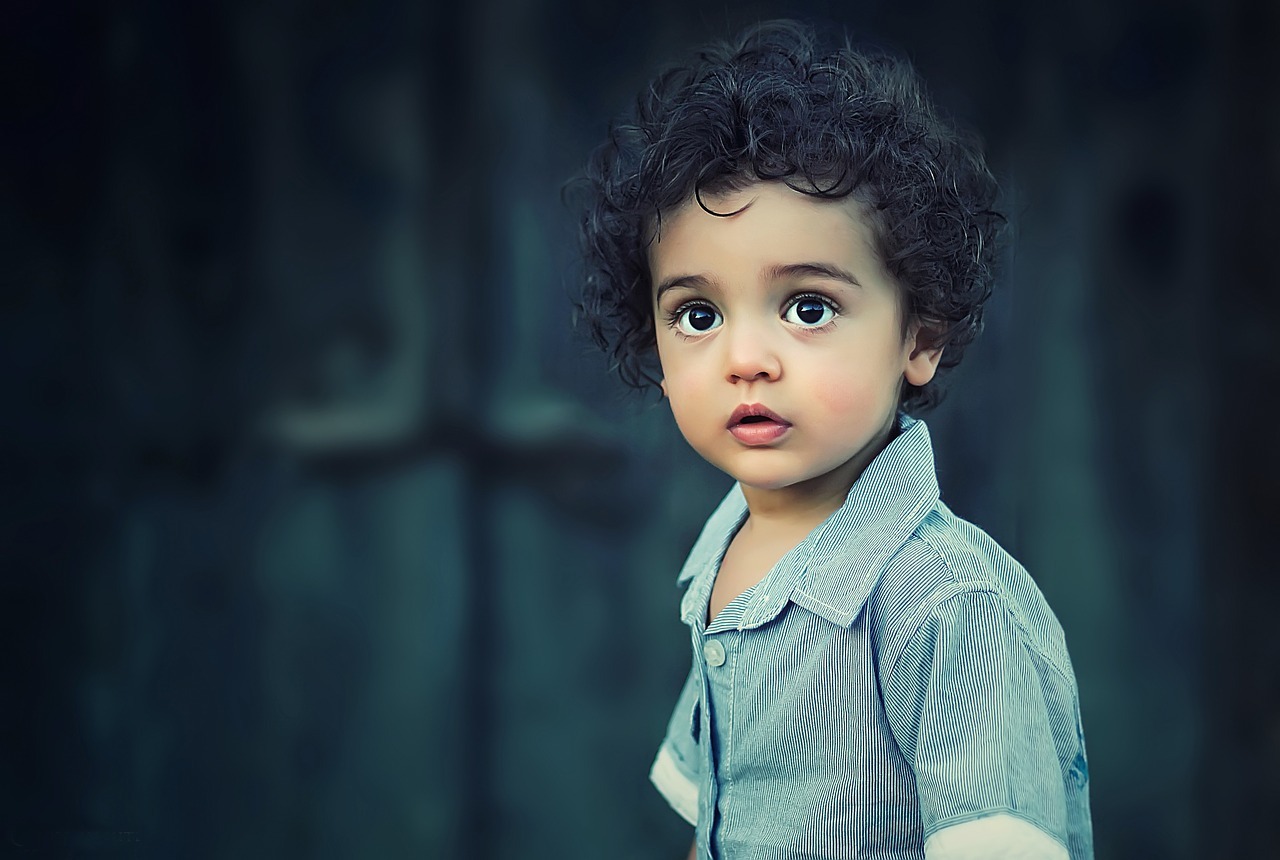 Application for family reunification: on what… 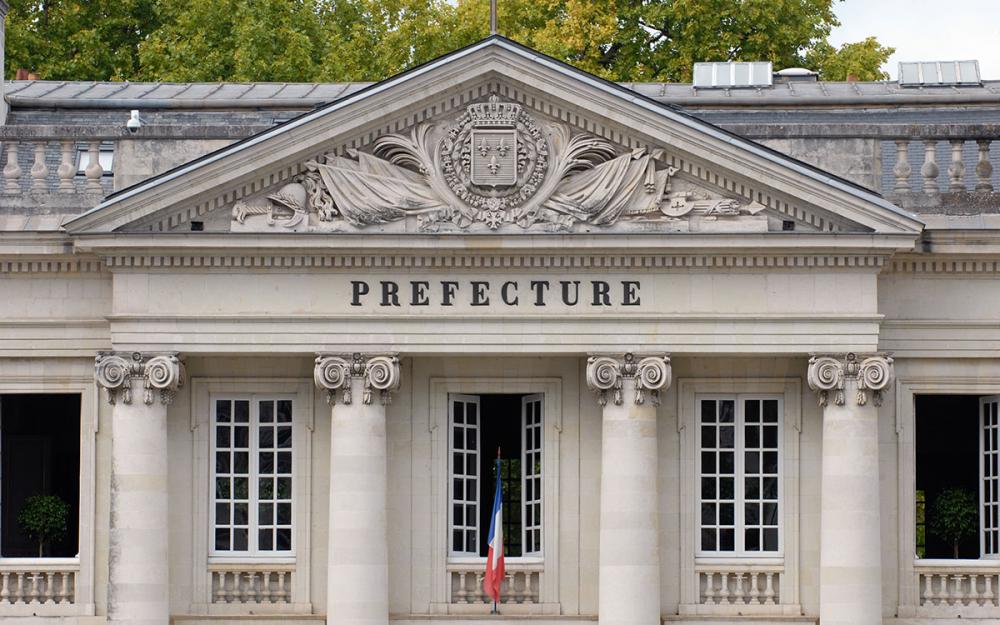 PREFECTURE APPROACHES FOR FOREIGNERS: WHAT PLACE… 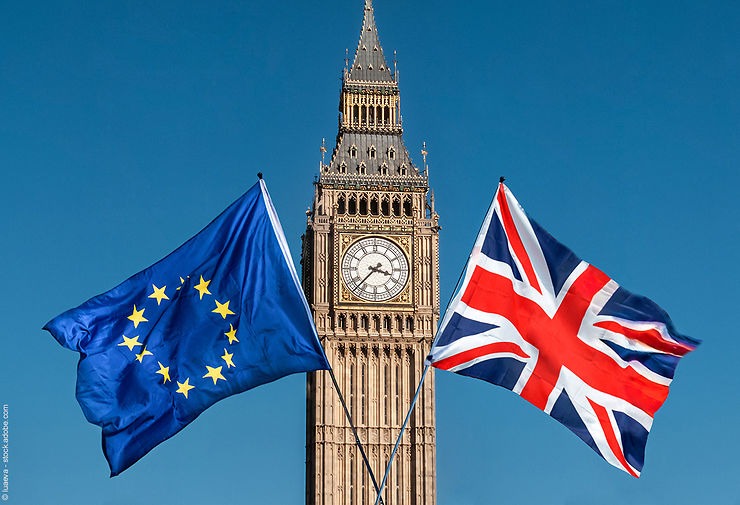 BREXIT and French residency: what you…